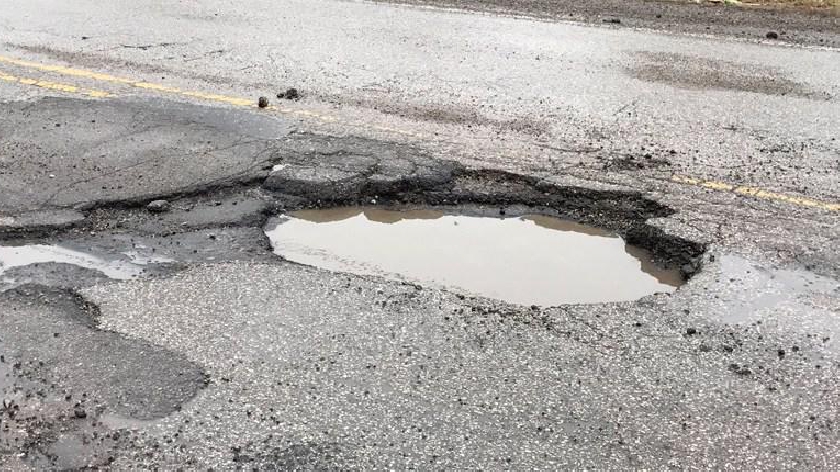 It’s been one of THOSE DAYS…

It all started off quite well. I’d managed to put my knickers on the right way around and drunk at least half a cup of coffee before it went cold – you could say life was sweet. For once I WAS that Stepford wife, I’d put a wash on before leaving the house and I was taking the terrible twosome (aka the kids) to a play centre as a motherly treat. The sun was even shining, I should’ve known from that omen something was bound to go wrong.

Kids in the car. Check.

I hear an almighty clunk and then I panic. ‘What was that Mummy?’ That, my inquisitive 7- year old is a big hefty hole in my purse (that’s what I wanted to say but I took a deep breath and pulled over). Phew, no sign of real damage. Relief.

Stepford Wife is back in the game.

We’ve got Dua Lipa on the stereo (god knows who she is but my little girl seems to know every lyric), and my little boy is happy getting to grips with the Chupa Chups lolly that I know I will regret giving him later.

The play centre was a dream; no nose bleeds, no weeing in the ball pool, and I was only asked once by my 3-year old son to slide down the snake that really wasn’t meant for a 30 something.

I survived. I am invincible. I spoke too soon.

I came out to a FLAT tyre. Not just a FLAT tyre, a totally wrecked one! The good news was we were right next to a Kwik Fit – the bad news was I still had the kids in tow. To be fair I still had snacks to bribe them with and the saviour of an iPad. But then, it happened. Whilst stepping out of the waiting room to inspect the replaced tyre I suddenly heard my name booming over the Tannoy system and the words  “could you come back in, your son is exposing himself in reception”.

Oh. My. God. I ran inside like Paula Radcliffe in need of a wee – and there he was waving his ‘winky’ proudly about, laughing.

‘Put it away’ I said frantically whilst pulling up his pants.

‘He’s NEVER done that before’ I insisted as the other customers smiled in disbelief.

So, spare a thought for me next time you swerve to avoid those pesky potholes, thanks to them I’m to be forever known as ‘the woman whose son waved his winky in Kwik Fit’.

One thought on “Potholes have a lot to answer for…” 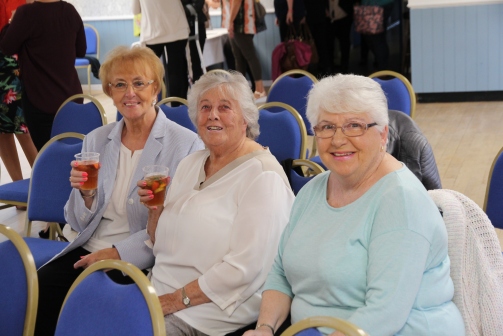 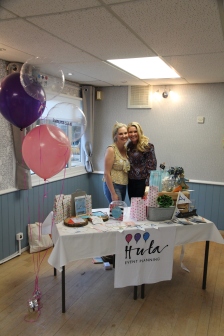 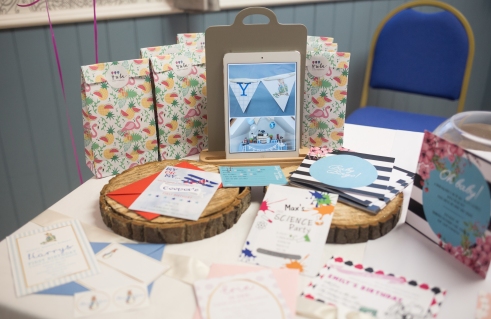 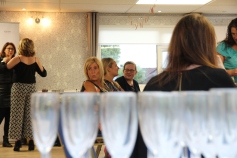 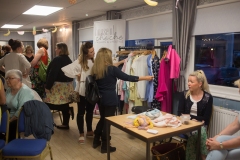 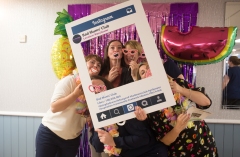 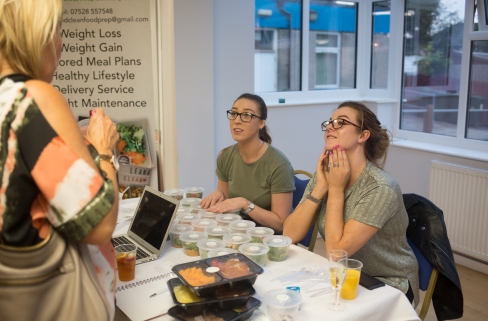 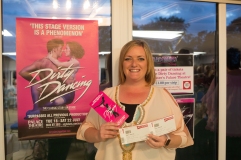 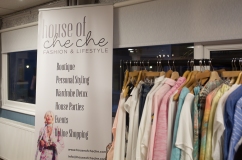 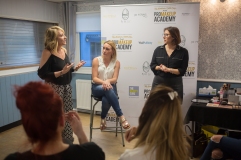